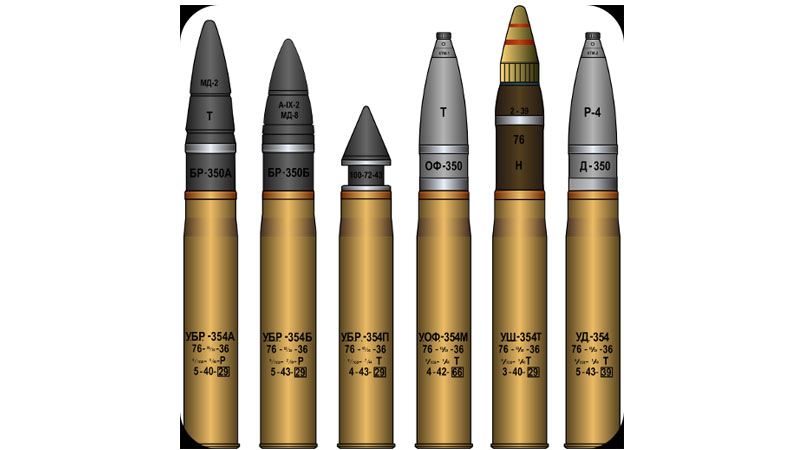 It all has to do with the location priming cartridge on the bullet. The weapon’s primer is responsible for starting the firing sequence. When the hammer falls on the primer cartridge, a small explosion occurs which ignites the gunpowder and propels the bullet.

Now in centerfire ammunition, this primer cartridge is found directly in the center of the backside of the bullet. It is the little button feature that looks familiar with all types of shots. This feature, along with the thicker casing on the round, allows the centerfire ammunition to operate at a much higher pressure than rimfire ammunition. This high pressure means your gun will have a lot of recoils and will sound loud.

Rimfire ammo, as the name suggests, contains the primer cartridge on the rim of its casing. Creating ammo this way produces a much,  more simple product. As such, you do not need as much gunpowder or housing for rimfire ammo, so the bullets are generally much cheaper than centerfire ones. Guns that use rimfire ammo, like the popular .22 LR model, usually have little recoil and are much quieter than centerfire ammo.

As such, rimfire ammo is better suited for either a long day on the shooting range or small game hunting. Centerfire ammo can quickly damage your ears if you are not wearing the proper protective gear. However, if you want to hunt larger game, rimfire ammo will not cut it.

We hope this article helped you answer the question: what is the main difference between centerfire and rimfire ammunition? Check out our review of the best types of rimfire scopes so you can make the most out of your next shooting or hunting trip.

How to Clean Your Gun the Right Way

Why You Need Ozone Generators for Hunting

Rimfire vs. Centerfire: Pros and Cons – Which Is Better?

Best Gifts for Hunters: From Funny to Useful, We’ve Got It All
.300 Win Mag vs .308: Ballistics, Ammo Cost, Recoil And Others!
Best Hand-held Gps For Hunting and Fishing: The Top 10 Options
How to Hunt Rabbits With a .22 Rifle
What is a Rimfire Gun or Pistol?