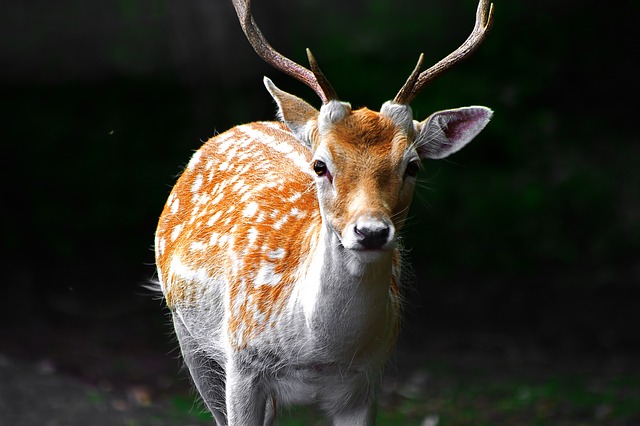 How to Successfully Use Your Decoys Through the Rut Season?

To successfully use the deer decoy throughout the rut season as a hunter, you must focus on matching your setup to the emotional condition of the mature buck. From mid-October up to the end of November, bucks are known to experience phases of hostility and breeding desires.

This makes them powerless against a decoy. Knowing when and what decoy(s) to use for the buck you are hunting becomes the best trick to bagging it.

Below, we discuss the various phases in the rut season and the best deer decoy setups to deploy…

At this stage, the bucks have begun to set down sign frequently and tend scratches and rubs. They are not meandering around excessively, and are eating up acorns near their bedding zones.

Mature bucks are highly anxious as their aggressiveness mounts; does are not yet prepared to be courted.

Ideal Setup: Assuming you’ve already identified an appropriate stand area for the wind (in the buck’s territory), go and set up a solitary youthful buck decoy within your bow scope and quartering to you. Climb up your stand and get prepared with the rattling antlers as well as the grunt tube.

Tickle the antlers in a short grouping with sufficient drive to tell the buck there is a trespasser messing around on its staked-out territory. Then get ready to see antler- the buck will come any time from now.

We are in the pre-rut or the chasing stage now. The back is probably tired of making rubs and scrapes, and will now attempt to drive themselves on does that are still not prepared to breed (as an act of frustration).

This brief phase of fast and irate buck movements happens a week prior to peak breeding window.

Ideal Setup: While only one doe decoy will probably bring a stag buck into your range, it may not pull the buck far from a doe he is currently pursuing.

To ensure you don’t get into this disappointing situation, it would be advisable to set up a young buck decoy alongside a doe placed in such that way that it’s about to be bedded by the youth buck.

Sit back and watch the bucks come with envious furry on seeing a youthful deer going to connect with a doe in estrus.

Additionally this setup keeps does from exploring the scene and ruining your cover.

Be sure to place the setup on a field edge, the highest point of converging ridges, clear-cuts, and other locations where the viewing is great and the buck will notice your setup when you call his attention with tending grunts as well as estrus bleat calls.

It is peak rut! Bucks are now working overtime just to meet with as many receptive does as they can. A doe and a buck will be joined at the hip for a day or so until the breeding happens, after which the buck is off to search for another mate. Generally, they’re sniffing around does bedding and trails and feeding zones and, channels and pinches connecting them.

Ideal Setup: Here, you ought to setup a standing buck imitation over bedded doe decoy. This sends a signal to the wandering buck the doe is in estrus. Be sure to adopt the most realistic bedding position, paying close attention to the body angle and head position. Also remember to employ suitable scents and calls to make the setup more effective.

Time has really flied and now the deer are in the final- post rut- stage of the rut season.

Generally, the quest for high-quality foods is now dictating the movements of the deer. But note that there’s a time in this stage, for the most part around the end of November and start of December, when the un-bred doe comes into estrus, bringing about a second rut.

Ideal Setup: Keep rivalry out of your mind when doing this setup. Instead, use a doe which appears to be on its way to/from the food sources.

On top of this, toss down some estrus smell and employ calls to send a signal to a buck that it has one final opportunity to breed.

The buck will come to explore the decoy from behind, so position the fake doe slightly quartering away.